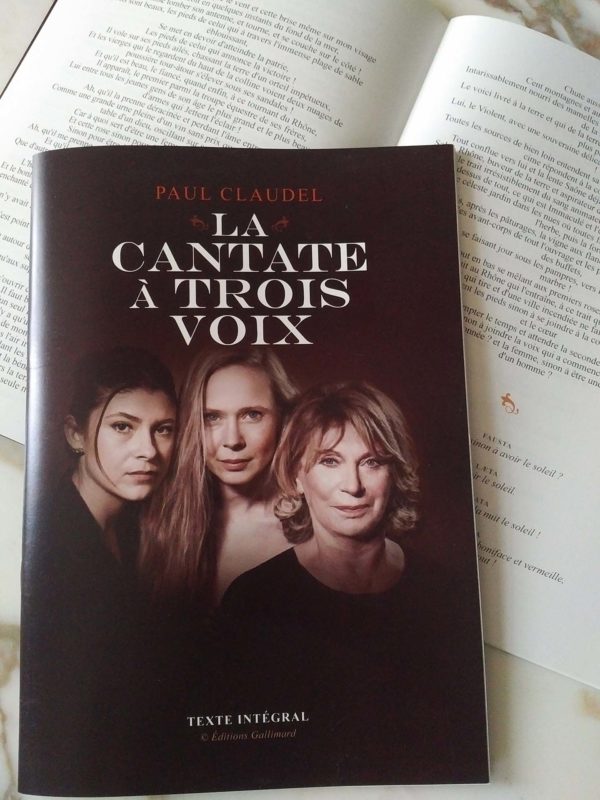 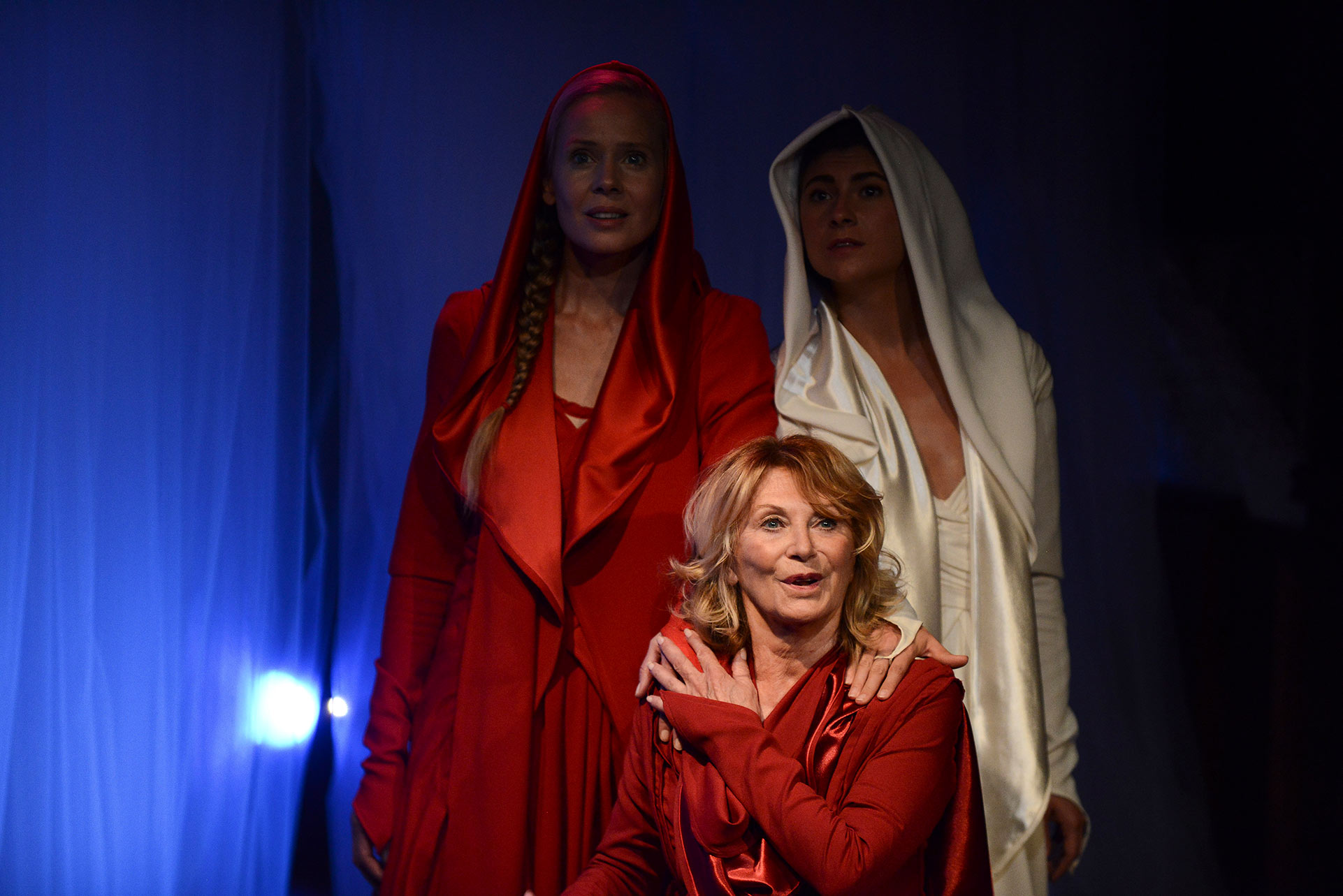 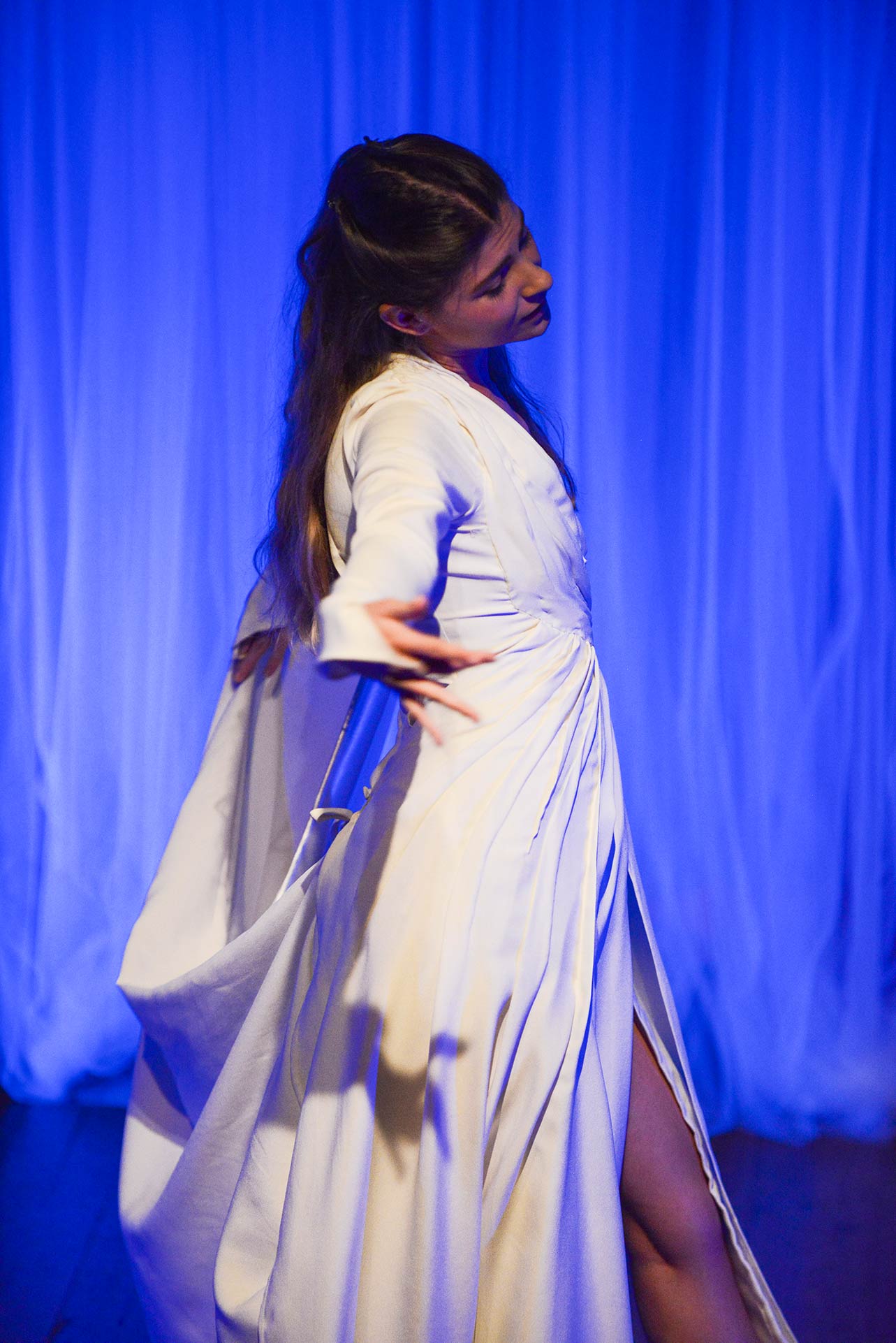 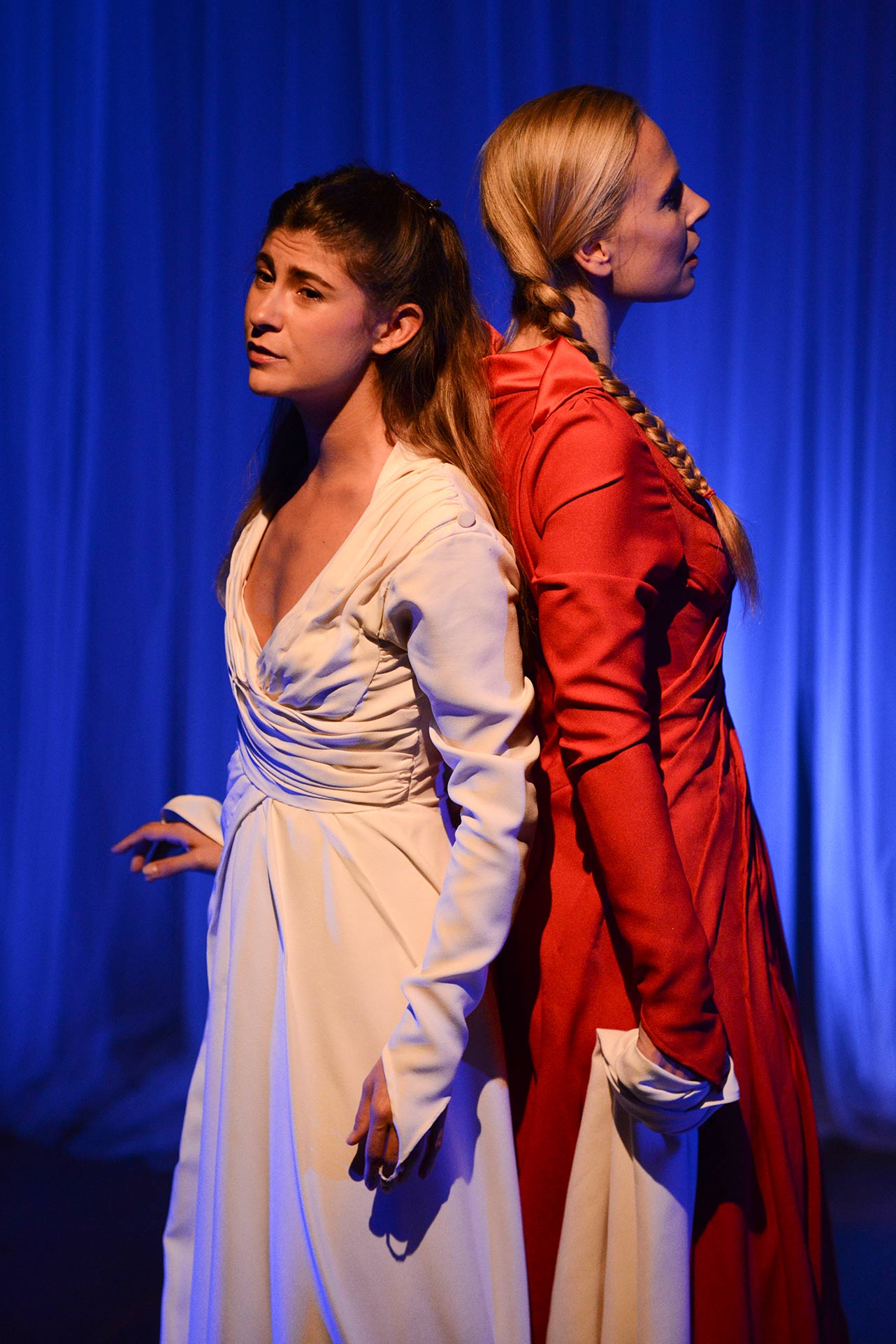 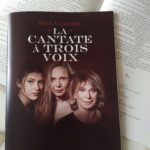 Libretto of The Cantata for Three Voices
By Paul Claudel

Discover the full text of this long dramatic poem written by Paul Claudel in 1911, unique among his work and in all French literature for its melodic perfection, the depth of its themes and the grace of its meditation.

Three women, on the night of the summer solstice, Laeta, Fausta and Beata, one fiancée, the other estranged from her husband and the third widow, evoke, summon, the loved one, the absent…. A hymn to Love and Desire.