Skip to main content
Close Search
View basket “CD The Legend of Narâm By Tarik Benouarka” has been added to your basket. 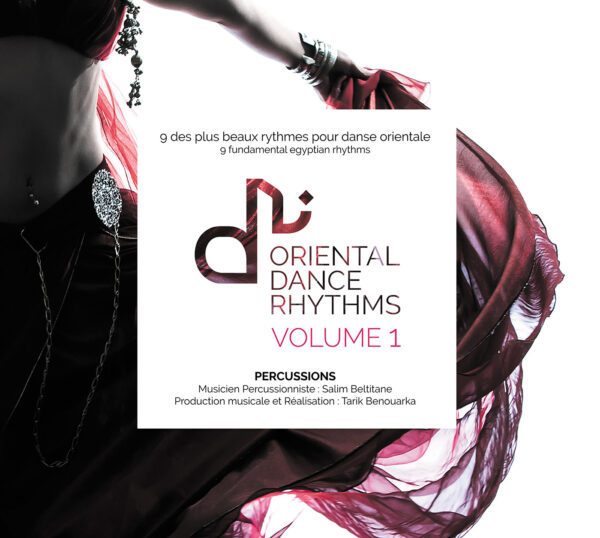 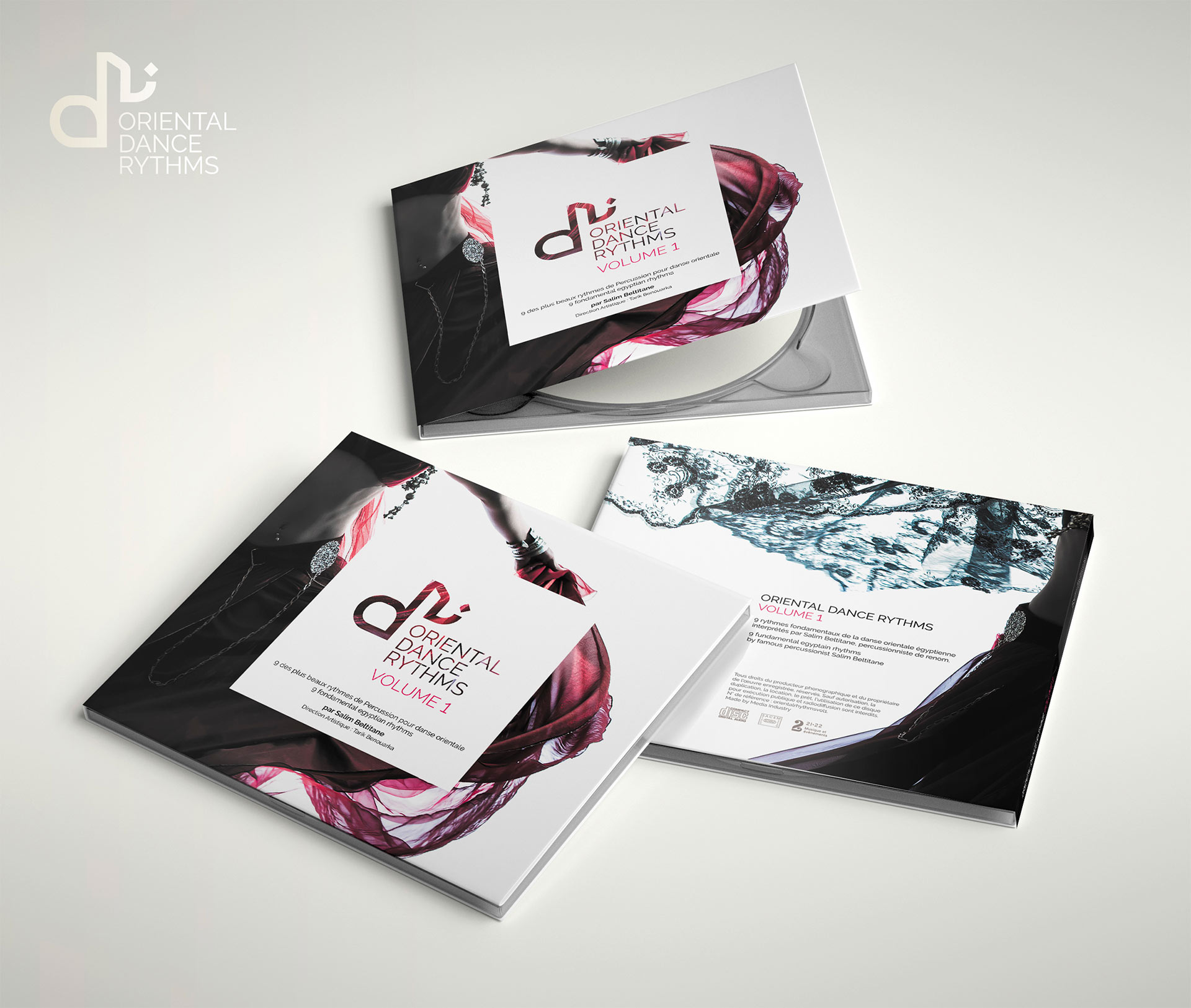 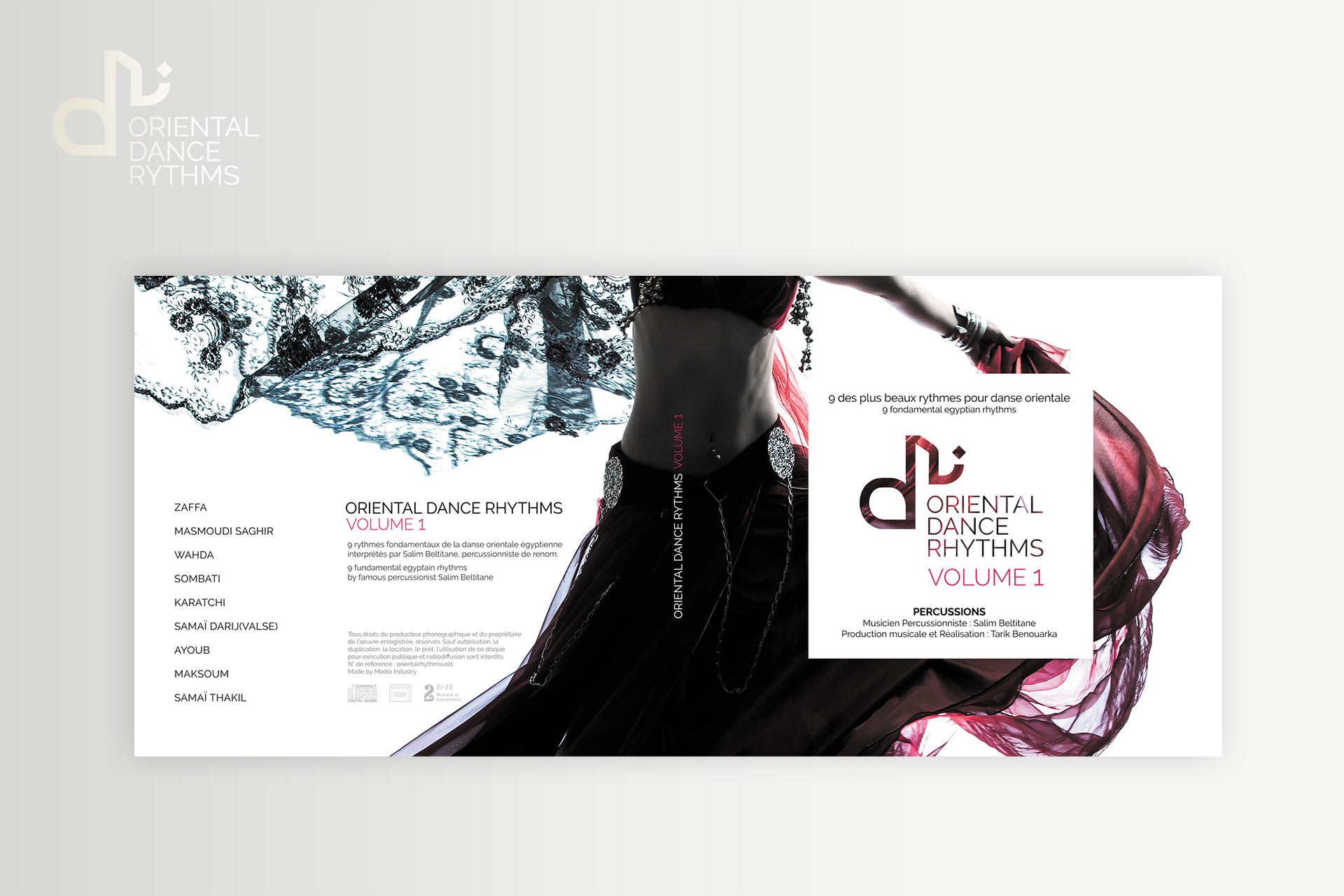 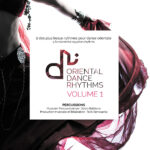 9​ fundamental percussion rhythms for egyptian oriental dance :​ Za​ffa​, Wahda, Maksoum, Baladi…
Oriental Dance Rhythms​ adresses dancers as well as fans of rhythm. This Cd has been designed as a pedagogical tool that can be used for lessons, master classes or rehearsing sessions.​

and on others platforms

The Libretto : You will find in the enclosed leaflet​, for each ​rhythm​, the rhythmic notation and onomatopeic syllable. The syllabic notation system should allow you to memorize the rhythms while singing them. Each rhythm has been transcribed into a « sentence » using Doum and Tak, two onomatopoeia used for centuries in the arabic tradition to name strong and weak beats : Doum for deep one and Tak for the high one. You may also use the musical transcription.

Franco-algerian musician, Salim Beltitane was born in a family of musicians.Influenced by this cultural heritage he was trained in algerian and arabic music and discovered percussions language.

When he was a teenager he began practising oriental percussions with famous masters before completing his learning in Algeria, Egypt mostly in Cairo where he stayed several times.

As a musician appreciated both on stage and in studio, he completed a career enriched by qualitative encounters and experiences, playing various repertoires such as french song, jazz, classical arabic and arabo-andalusian music or world music.

He notably played for Brigitte Fossey, Sapho, Hossam Ramzy and many classical arabic music orchestras from Maghreb or Middle East. Salim appears on stage very often with best in class orchestras or musicians of the arabic- oriental scene in France and many other countries in Europe, Maghreb, Middle East and Africa ( Turkey, Germany, Algeria, Morocco, Egypt, Spain, Switzerland, Luxembourg, Senegal…)

He studied in Strasbourg Academy and obtained a diploma of Traditional Musics in CEFEDEM Ile de France.

For more than 10 years he has been teaching oriental percussions and since 2016 ethno-musicology in Lorraine University.

Being among the most appreciated soloists in accompanying belly dance or oriental dance, he is often asked for courses, festivals of oriental dance and he creates methods, educational tools in order to transmit this ancient art.